A Woman’s Story of Survival and Dreams Fulfilled.

From the Mongolian Grasslands to a Southern California Beach

Diana is the founder/owner of the four Cha Spa locations in Santa Monica and Manhattan Beach, which she built with a passion for perfection driven by a need to help her family she left far behind. Her mom and 8 older brothers and sisters. Diana was born in a small village of Bartu located at the upper reaches of Inner Mongolia, an autonomous region within Greater China and bordering on the southern edge of Siberia.

Her hometown, in fact the entire region, is bitter cold for several months of the year. She lived in a traditional yurt with a dirt floor – yes, a dirt floor only, no covering at all. Feet kept warm and clean in sheepskin booties – pre Uggs. There was a wood-burning stove and a heater in the middle of an open space shared by a family of 12. No electricity until she was 11 years old and even then, only limited electrical power for 2-3 hours per night, the very time every evening after dinner that the family clustered around the radio. Songs, comedy and news about Chairman Mao Zedong entertained the family in the glow of the radio dial and a dying fire in the background.

In this tundra climate, near-frozen water had to be drawn in wooden buckets from deep wells. Her sisters took her to the outdoor wooden potty in the dead of night right before bedtime, boots crackling on the frozen snow.As she matured to her early teen years, she, like many young girls graduated from selling sunflower seeds and later clothes on street corners after school during the summer months. She and her sisters and brothers lost their only living parent, their mother, when she was 17 years old. Diana really never knew her father who died when she was an infant. Being parentless motivated Diana to start a sewing business that year with a girlfriend. Her steely resolve and entrepreneurial instinct led her to a nursing school, moving to Beijing to attend a physical therapy institute there where she gained a certificate. Yet, her itch to have a business led her to open a restaurant in this, China’s capital.
Newly, but unhappily married after some 10 years, and with a young son, she went through a divorce in China where the woman has few rights. Carrying a huge load on her back, she decided to re-start her life. – outside of China. She picked herself up from a very bad patch in her life and came to the US to with her young son in 2001, a few months before 9/11. Divorced, with only a small life savings and alone with a young son in the Chinese-intensive San Gabriel area, she did whatever it took to make ends meet: washing dishes, cleaning houses, bartering clothes and jewelry for rent or food. Eventually, a Chinese restaurant is where she rose from dishwasher to maître’d which allowed her to have some time between lunch and dinner to attend massage classes where she eventually graduated meeting state requirements to receive a certification.

She lived frugally, wearing borrowed clothes, sleeping in a woman’s dorm., caring for her pre-teen son while putting in 12 hour days 6 days a week in a restaurant. Eventually, after scrimping and saving, she opened up a massage salon in LA, then selling it. Then, opening another, selling it, and so on. Each time putting away the profits to buy a used car to improve her and her son’s life. A marriage to husband Jim made for a loving partnership made in heaven and a respectful collaboration in business as they conceived in 2013 of Cha Spa which has now grown to 4 locations in Santa Monica and in Manhattan Beach. 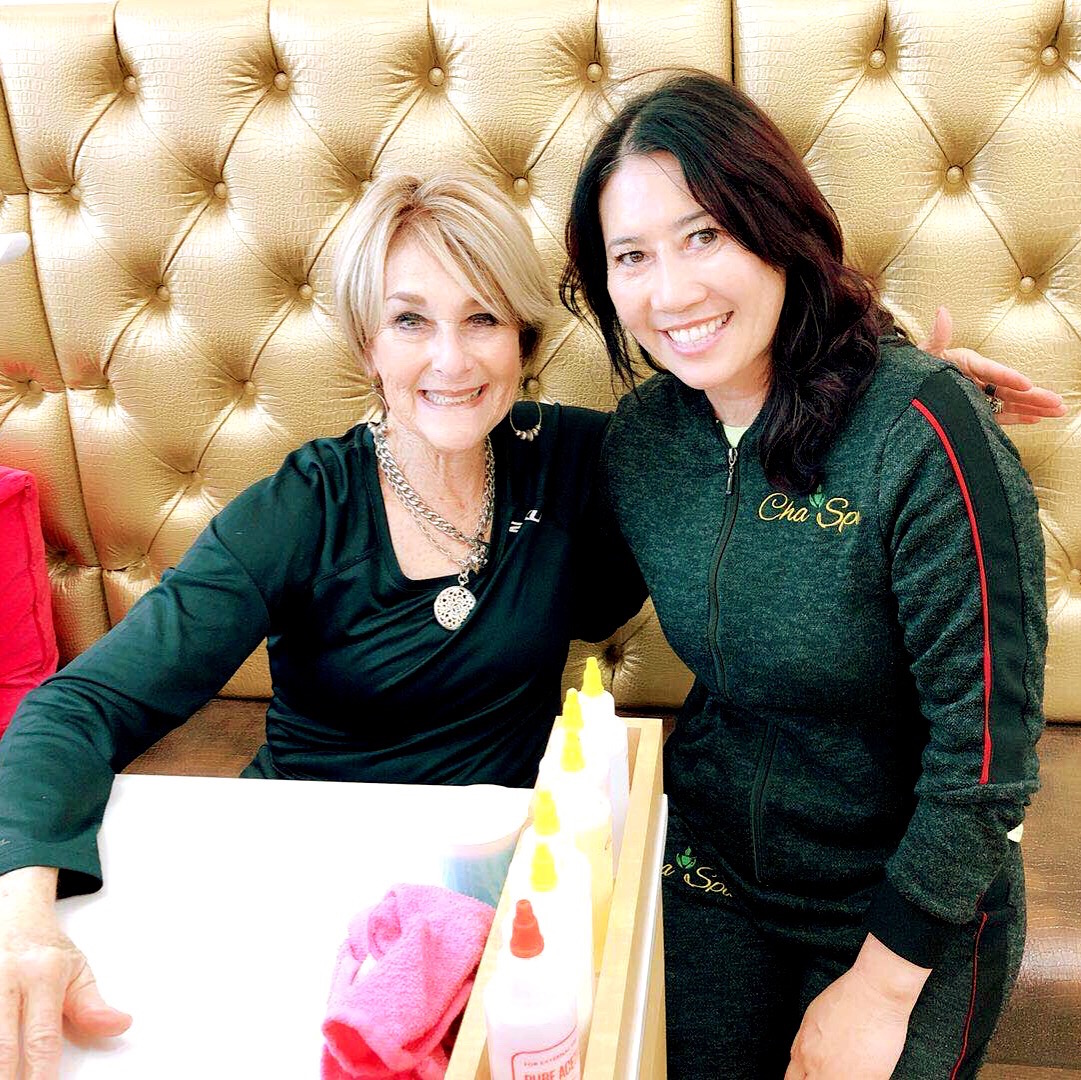 Diana Si is a story well known to all of us. Yes, rags to – if not riches – a comfortable life: owning a home, driving a new car, providing for her son and her far way large family who admire the youngest daughter who once wore sheepskin boots on a dirt floor in a yurt on the Grasslands of Inner Mongolia. And owner of Cha Spa! 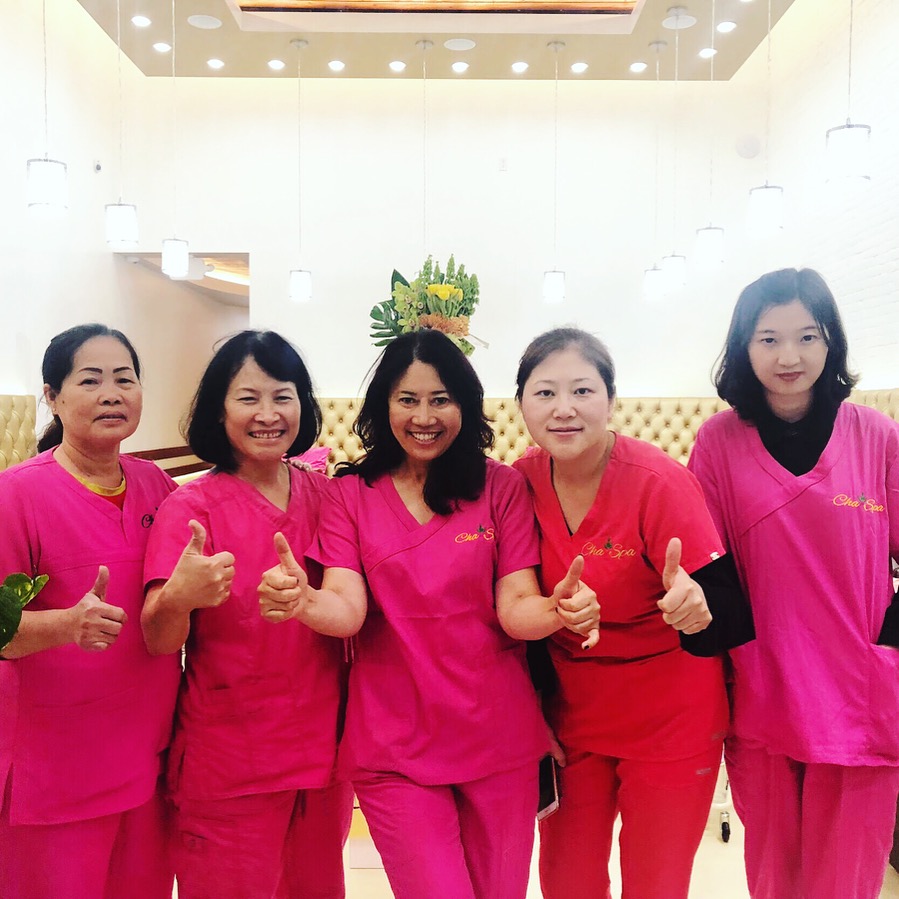